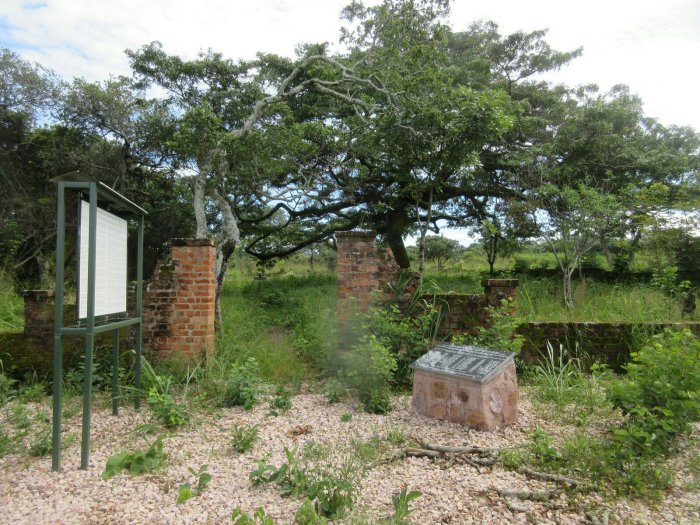 Feeling glum after not climbing Mt. Sunzu, I wanted to get something out of the trip, so I looked again for Mbala’s Pioneer Cemetery. I thought I had mentioned it before here, but I guess not. During the colonial days of Zambia, colonials of course died here every once in a while, and were buried in a cemetery. Zambia’s Heritage Comission has dubbed these “Pioneer” cemeteries, which strikes me as problematic, but eh I guess. Anyways, we got one in Mbala. I had looked for it before, but hadn’t found it, but hey, now I have.

Frankly, it should have been pretty obvious. It is located on Cemetery Hill. Cemetery Hill is interesting as the most likely location of the “original” site of Chief Zombe’s village. “Original” refers to whenever white explorers decided to roll through the area, and in this case that white explorer was none other than David Livingstone himself. Over on the oft-sited Mbala/Abercorn Facebook page, there was quite a discussion for a bit as to where exactly David Livingstone met Chief Zombe and crossed the Lucheche River. It was never quite settled, but Cemetery Hill strikes me as the most likely. Chief Zombe’s village is currently located about 15km north, and apparently villages used to move around when enough people died, because the village would want to move away from all the dead people. Hence, I suppose, Cemetery Hill. 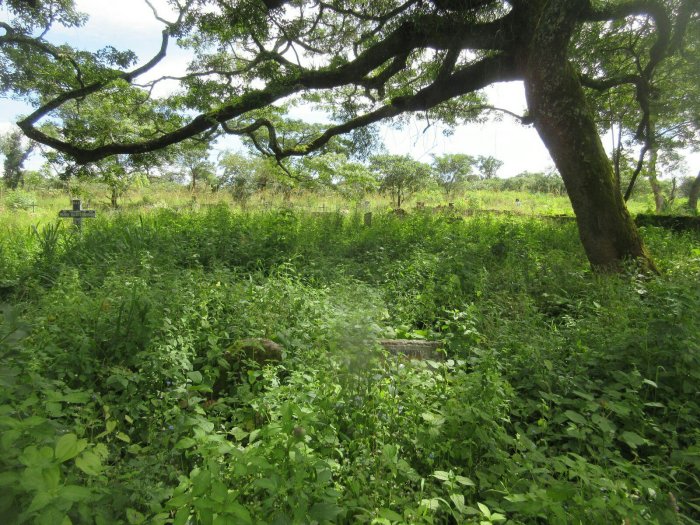 In my defense, the last time I poked around Cemetery Hill, I did in fact find a cemetery. It was just the currently-in-use one. The Pioneer Cemetery is a bit separate from the most recent graves. Plus, it was easier to find this time around, because they spruced it up for the Centennial, which is nice. As you can see in the top picture, it has a nice sign and a plaque out front, but as you can see in the picture right above since then it has gotten a bit overgrown (it’s the rainy season; stuff grows fast). The reason they cleaned it up for the Centennial is because this cemetery was the original resting place for many of the (white) soldiers that died in Northern Zambia during WWI. After the war they were exhumed and reintured at that cemetery I never found in Ndola (where the Polish Monument apparently actually was). In addition to the soldiers, the cemetery also of course had notable figures from the early colonial days, also relevant to WWI.

To circle back to the Polish thing for a second, the other significant part of the cemetery is the number of Polish graves located there. Mbala was home to one of several Polish refugee camps in Southern Africa and in Zambia. These were people fleeing the Soviet Union in Poland following WWII. Since Polish people lived here they of course also died here, and were buried in the Pioneer Cemetery. A few years back the Polish Embassy in South Africa apparently came up and spruced up the graves, so the ones in the cemetery have a uniform, taken-care-of look and are topped with steel crosses. 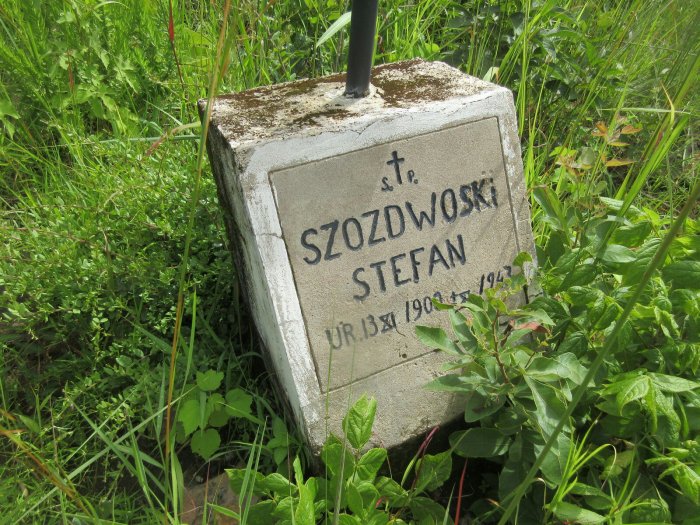 I am a minor fan of cemeteries because of what they say about the people who lived in a place and about the history of a place. Finding the Pioneer Cemetery was really cool for all the history it contained, and it would have been a major whiff to leave Zambia without visiting. It is right outside of town, and if you ever find yourself in Mbala make sure to visit.