A coal bunker I got built for my Eagle Scout Project.

As I mentioned last week, my super amazing girlfriend and I traveled down to Maryland. I don’t quite know what to say about it, though I gotta say something because I am low on other potential blog content and although the aforementioned girlfriend is the only one that reads this blog, it’s important to me to get something out. 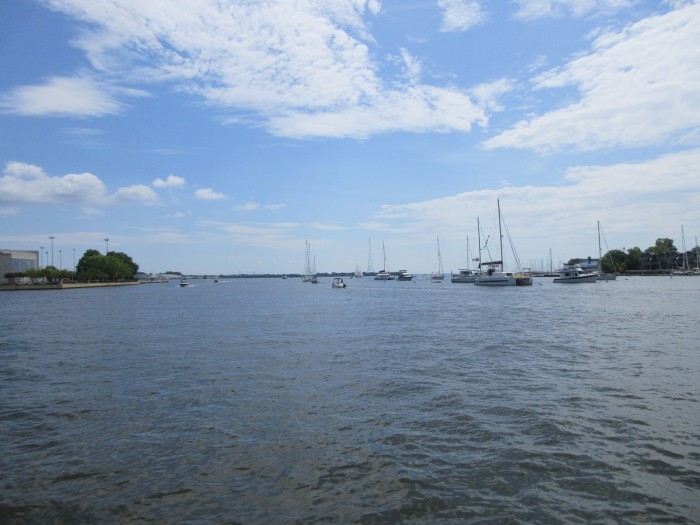 It’s kinda weird to talk about Maryland. I mean, not desperately weird to talk about the state itself. I’ll talk your ear off. But anytime I move someplace new now, the latest round being moving to New Haven to attend Yale, you gotta tell all sorts of people where you’re from. “Where are you from?,” they ask, and I respond “Maryland.” This just feels weird at this point because I haven’t really lived there for nearly a decade, since graduating from the Naval Academy. That’s not true either, as I have spent several months-long stretches living in my parents’ basement (“the guest room,” my mom insists on calling it). But I suppose that is where I grew up and for large swaths of time has been my legal residence, and it was to my parents’ house that much of my mail always went. But now that picture gets complicated, because my parents are moving, cutting my last real physical ties to the state.

“Where in Maryland?” is the follow-up question to where I’m from. I typically answer “Annapolis,” which is not really true. Much of the center bit of the tri-city (Annapolis, Baltimore, Washington DC) area is a sort of formless suburb of any or none of those cities, and I’m really from one of those suburbs. But then again it is sorta kinda true, because being from a formless sorta suburb there’s nothing really in my home town to latch onto as a sort of origin story waypoint, except for maybe a rather popular donut shop. I even went to High School out of my district. But then again if I’m from anywhere in Maryland, I do feel like I’m from Annapolis. I went to the Naval Academy for four years after all, an experience that feels often like an origin unto itself. When I go back to Maryland, it’s Main Street in Annapolis that I make sure to travel back to.

But my girlfriend had never been to Maryland, so it’s a half decent excuse to drag her around and show her some stuff. It’s also a good excuse to wander around some bits you don’t normally wander around. The day we visited Annapolis was sunny and hot. We parked a few streets from Main, instead of paying for parking right downtown. Much of Annapolis was closed that day; I couldn’t show her the Academy, which would have been most of the tour, and the historical sites like the Capitol building were closed to visitors. But we managed to wander up and see a cannon I had never seen, and I read a plaque which finally clued me into the identity of the Old Treasury Building. We got to wander into my favorite used book store before many of the crowds arrived. We had arrived in Annapolis before many people were downtown, but by the time we left the crowds felt somewhat oppressive in a COVID-19 world. We managed to get some ice cream though. 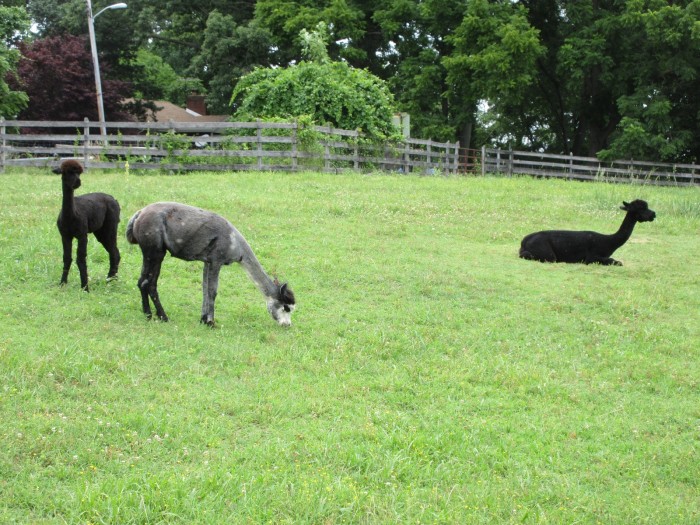 Besides Annapolis, we went to go visit a park near my house. This park’s main feature was a coal bunker, the building of which I had organized in pursuit of becoming an Eagle Scout. I’m still rather proud of the thing, and it is still standing and still bunkering coal 13 years or so later. It’s pictured up top. The coal bunker is next to a blacksmith shop, and the blacksmith shop is there because the park used to be a farm. In a nod to the park’s farm origins, there are a variety of animals kept by the local 4-H club, which included alpacas, which are viewed in high esteem by my girlfriend. So that was nice. In the same park we returned later with my dad and brother to look for deer, which when combined with the alpacas gave the whole event a lot of safari vibes. Or I thought so, anyways. We were just walking instead of bounding around in a Land Cruiser pickup.

Eventually we left Maryland and returned up here to New Haven, and the next time I head southwards my parents will have moved to Florida, leaving me without any convenient place to stay east of Silver Spring. I’ll be back in Annapolis again, for sure: there are Academy reunions held with vigor every five years. But I guess we have to see if it still feels like home.